The most recent refreshment from Razer which brings us well known model Naga even in better edition. We got mechanical switches and even more precise laser sensor of 8200DPI!

Razer Naga is a mouse very well known to us from several previous iterations (original model from 2012, Hex, Epic and Molten versions), and we are getting the most recent revision, model for the 2014. Unlike many, Razer has put a lot of effort to change many things, so the owners of previous model have many reasons to do a upgrade. Naga mouse was a first one constructed to fulfill the needs of MMO RPG players who need sufficient number of buttons and possibility of customization. Razer obviously succeeded to stay on the top position according to everything we have seen.

Mouse has dimensions of 119x75x43 mm and it weighs around 135g, and it has visually wider base compared to original Naga model, so it fit hand very well and suits the ones used on palm grip and generally people with little bit bigger fists. As expected, final treatment is very good, and we didn’t find single detail which proves otherwise: simply mouse works with extreme quality and endurance, just the way we’re used to when it comes to Razer. 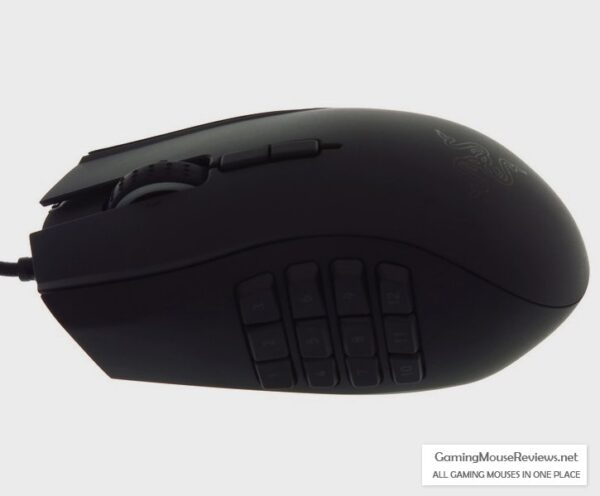 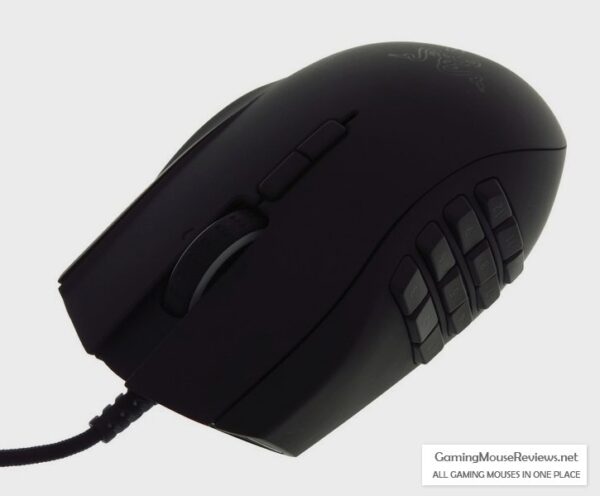 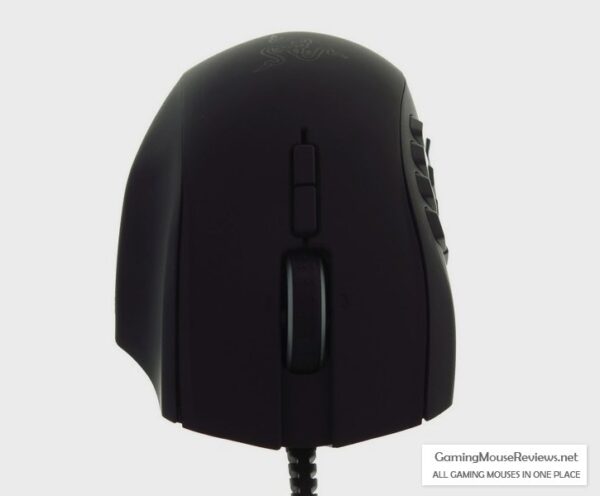 Left lateral side surface is no longer rounded, but rather almost flat, but buttons are distributed (still in same 4×3 layout) on curved surfaces, so it is easy to feel it without looking at it. Razer decided that these 12 buttons use real mechanical switches what is great. It results in very durable buttons with characteristic sound for mechanical switches, what we liked very much.

In addition to these 12 buttons which are marked with numbers from 1 to 12, on top side there are two standard Mouse buttons, scroll-wheel (which now supports also tilt-scroll horizontally) and two extra buttons to change DPI value. From bottom side of mouse, we can see excellent Zero-acoustic Ultraslick feet, as well as centrally mounted laser sensor from the last generation, with the maximum resolution of 8200 DPI. For connection with computer it uses USB 2.0 interface, with 2.1m long cable which has protective cover, with fast response (Ultrapooling of 1000Hz). As we expected, mouse is being controlled by integrated processor and all adjustments are being made through Synapse 2.0 software which is rightfully considered as one of the best on the market, and after a little more time invested in more detailed adjustments, you get a mouse maximally customized for user and his needs. 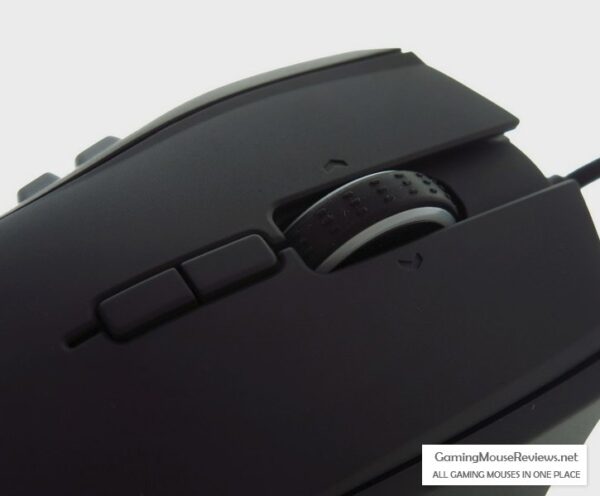 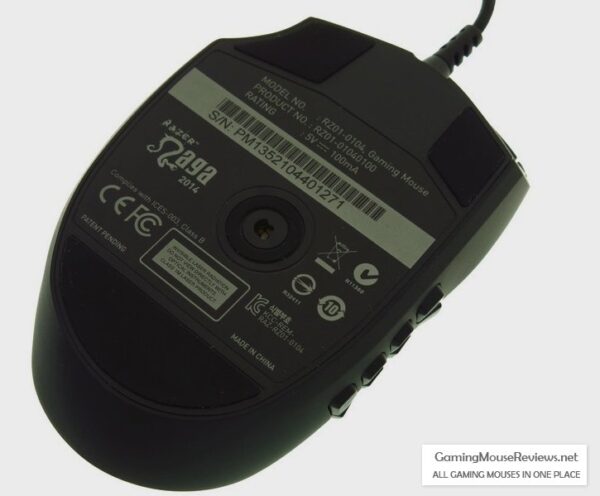 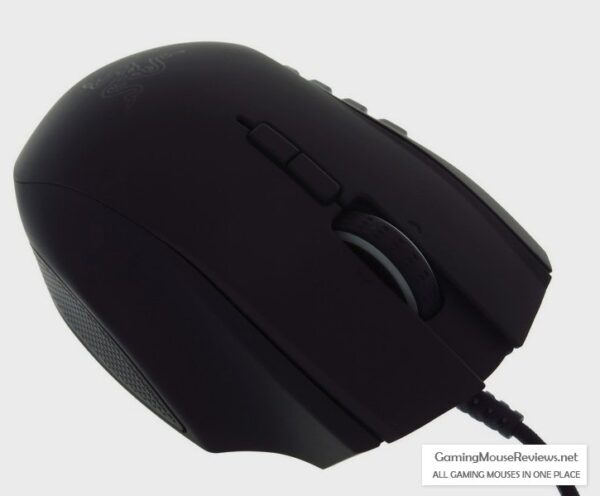 Summary
Razer has showed that even the best mouse from certain category can be improved, so with new sensor, slight economical changes, adding mechanical buttons, we practically have mouse that has more differences than similarities with previous model. It is interesting that manufacturer also has a special version of Naga 2014 mouse intended for left-handed users, what is really nice of them. Conclusion is simple, if MMO games are important for you, there is no better mouse than Razer Naga 2014.